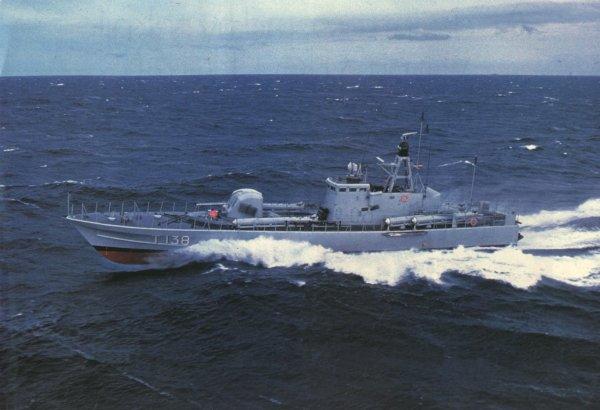 Retired from Swedish service, the Spica PT Boat is a popular export to African, South Pacific and Caribbean nations who have basic navies and low tech and personal.  It is a poor man's weapon platform.  Used to fight the rising pirate threat, the Bofors 57mm autogun has been replaced with a heavier 76mm, which is easier to ammo as well.  Although a decent anti-pirate boat, Sweden has admitted to not checking the buyers backgrounds, and thus many have been purchased by pirates themselves. 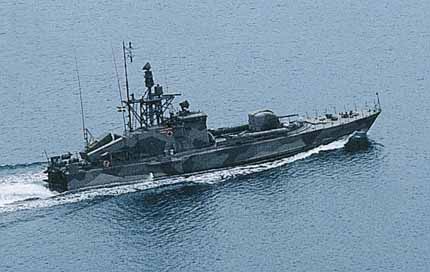 A descendant of the the Spica fast attack craft, the Norrkoping is perfect for Sweden's tactic of a hit & run navy; able to hide in the fiords of Sweden's coastline, then dash out and attack a larger ship.