Built in the 50's as a cheap but decent coastal patrol frigate, the small Grisha platform was easy to build, and became a good fast ASW ship.  Like all Soviet FF's and DD's, the Grisha I was smaller than the average vessel of the time, but they could produce 15 quickly during the beginnings of the Cold War.  Since then, they have been replaced and wither paid off and sold, or transferred to the Naval Reserve or Police Marine Units.  It is standard in 50's vessel technology and crew comfort, or lack there of. 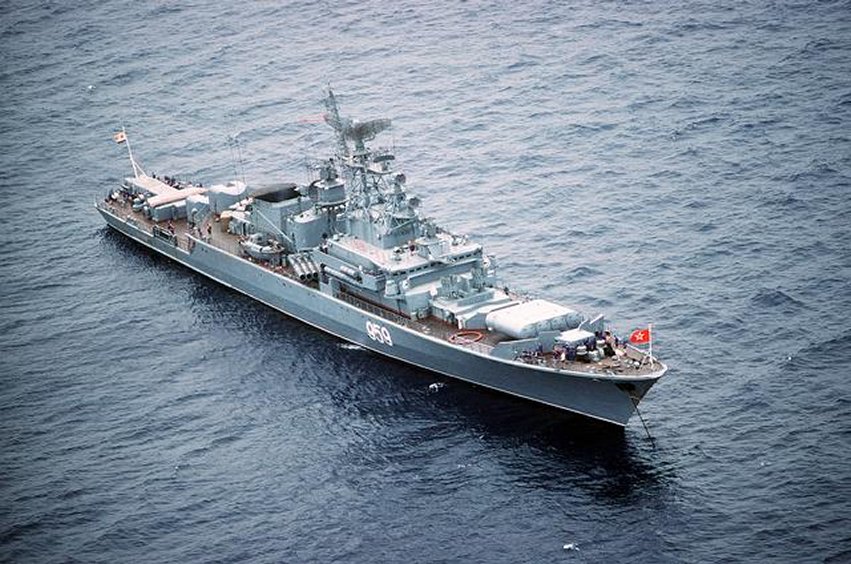